2014 will be a challenging tax year for businesses and higher-income taxpayers. The following issues are concerns that may impact you and your company’s tax liability in the new year.

(1) Congress, a few years back, engaged in brinkmanship with last-minute tax changes. Normally, they have managed to finalize tax law by year’s end. However, for 2013, they adjourned without addressing the issue of extending many tax breaks that were set to expire at the end of 2013. It is not known if these tax provisions will be extended or not. 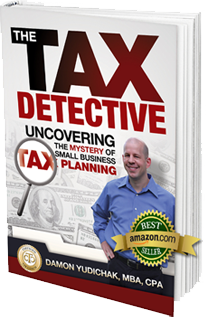